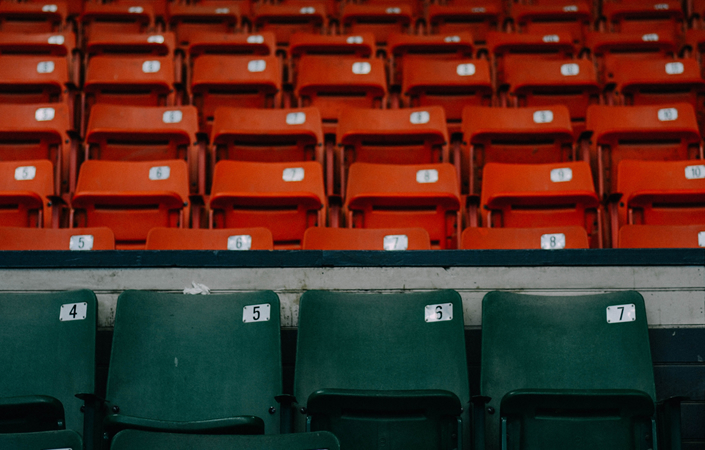 Few remarks on the announcement of the bad news

It is an event that captures the attention of the managers involved. Although it is only one step in a longer process, it is the central event because it sets the tone for the whole following process: the official first announcement.

Moderating such an event requires high emotional stability, the ability to perceive moods in a group early on and to address them sensitively. Without such control, misunderstandings, multiple sensitivities and unrecorded emotions take over the direction of the event.

It is important to involve all managers in the preparation – because they determine an important part of the evaluative assessment of the situation in side conversations, in their posture, in what they do not say and what they say afterwards – they are an important part of the social calibration. Often they are not involved enough, it is overlooked that they themselves are also affected and by preparing for the event and the process afterwards, they also have to and can clarify their own attitude. The mantra applies: Show presence!

It is understandable that intensive preparation is shunned again and again – one deals with an emotionally stressful and difficult topic and sometimes the desire to have already left it behind outweighs. However, with a joint intensive preparation of this event the foundation for the sustainability of the whole following process is laid and this process is not linear, it needs the ability to work iteratively as a leadership group and to deal with surprises, reversals and corrections.

Too often, very differentiated presentations are shown – they are politically and legally coordinated and usually too complicated. It is therefore important to work with the executives on stage to turn the complicated and differentiated slides into simple statements – at least when speaking. It’s all about striking the local tone.

Always too short, too loveless, only partially understanding the importance – the dialogue part of the proclamation. Here it is not just about asking questions, but about creating space for speaking. There are often only statements that ask nothing, but say what is happening emotionally. This space is of high importance, because here the people experience whether it is also about them or only about the handling of an economic problem. Here it is also conveyed that it is good, right and allowed to show emotions. After all, this is a situation in which then also the managers are no longer only preachers and explain, but also become visible and perceptible in their own emotionality. In these moments the feeling of togetherness, of being together, is created, even if the tasks and concerns are very different.

If an employee who knows that he will lose his job and who is still at a loss as to what to expect, goes to the responsible manager after such an event, by looking into his eyes and saying: »This is really bad and I don’t know what I can do now, but thank you for your clear words«, then together – the moderator, the managers and the group – have laid the foundation for a process in which everyone knows: We do the best we can in this situation and we do it for the community of all people who are affected.