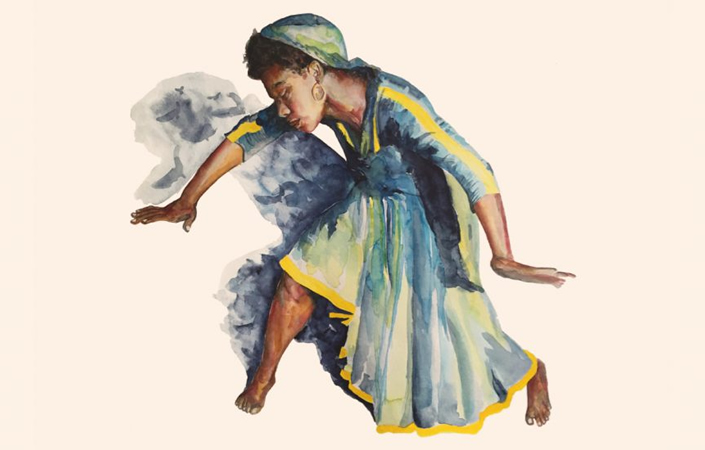 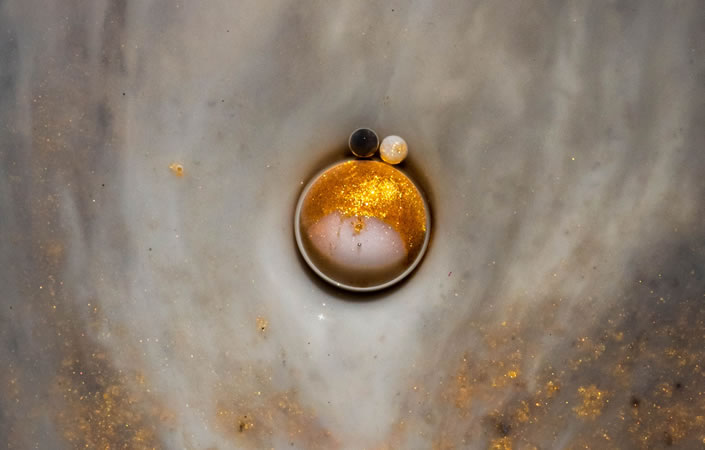 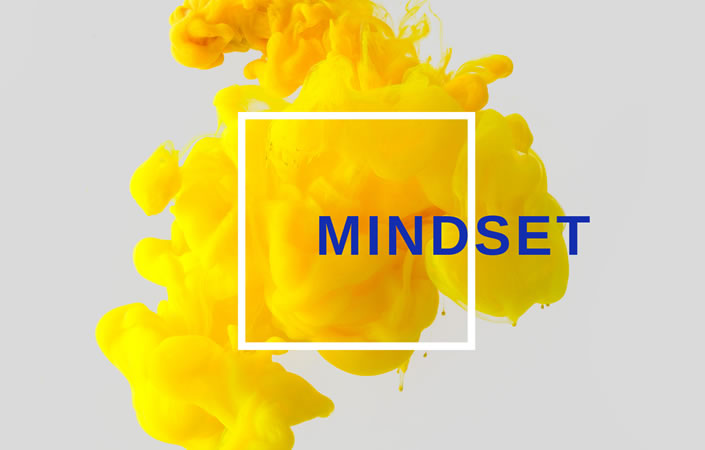 What is a Mindset?

A mindset comprises personal or collective dominant attitudes and thought patterns, as well as basic attitudes, convictions and beliefs.

Why is Mindset important?

A mindset is highly dependent on perceptions, feelings, thinking, decisions and behavior, and has an effect on the shaping of relationships, group dynamics, group identity and culture.

How is a Mindset created?

An individual mindset develops in the course of life and continues to develop. It is shaped by education, social context [values, norms and rules, as well as the collective mindset] and is influenced by experience [learning]. A collective mindset is created by the subconscious passing on of specific thought patterns, attitudes and beliefs [e.g. through traditions, community rituals and symbolic systems].

When/Why should one deal with Mindset?

A mindset shapes the available room for thought, decisions and behaviour, thus opening up possibilities and limiting possibilities.

A mindset can be changed. Reflection upon, awareness of, and active engagement with mindset open up spaces and possibilities for movement and development. By moving an individual mindset, the collective mindset can be influenced and vice versa.

At Werkhaus19 we have dealt intensively with the topic MINDSET and will continue to work on it, think, write about it in the future.