Review of the SYNNECTA round table »Resilience and healthy company culture« 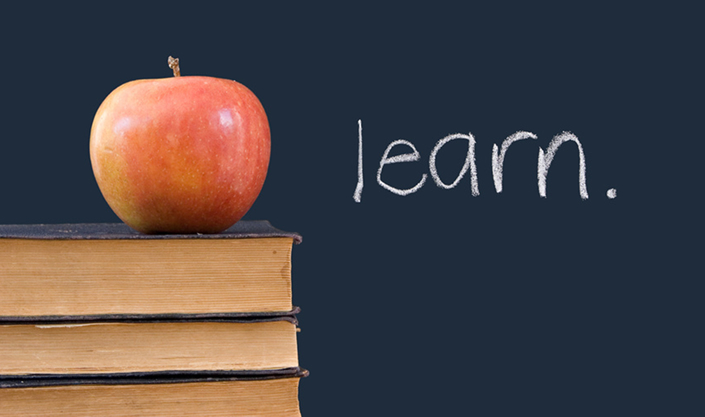 Who is responsible for employee health? What are the health effects of flexible working environments? How do companies develop a culture of health awareness?

HR representatives from a range of organisations and fields, businesspeople and health representatives came together at a SYNNECTA round table on March, 30 2017 in order to discuss these and related questions. The location was ideal: the Tajet Garden yoga centre in Cologne provided the perfect atmosphere as well as healthy food, and our positive mood was further boosted by the fine weather.

The danger of self-exploitation

In times of increasing digitalization, flexibilization and agility, managers have less direct influence. Employees need to engage in more self-management. The fear that reduced manager control would result in employees working less proved unfounded. In fact, the opposite is the case. Flexible work places and work times appear to be a motivation for employees to work even more and to ignore their own limits (of resilience and capacity). Hence we are seeing a rising number of cases of mental illness and exhaustion syndrome.

Employees in agile structures need to have new skills that enable them to self-manage whilst remaining aware of their health. In order to take on responsibility, employees need to be informed about health and about the correlations between body, spirit and soul. Working environments without limits require that employees are able to set their own limits. This includes staking out boundaries in the face of demands that are conducive to illness. It is increasingly important to be able to approach lack of clarity, contradictions, critical pressure situations and stress in a constructive manner. »Resilience« is a key skill in a VUCA environment.

This new health skill needs to be developed together now. The organizational conditions offered by a business have to enable flexibility and agility as much as health orientation. Employees can provide input and feedback to enhance this aspect of culture.

The significance of the organisation

Companies can enable health-oriented behaviour among their employees. Doing so involves the transfer of knowledge and information by a range of means, such as, .e.g, training sessions and lectures as well as digital channels (blended learning is gaining ground). Even management that takes a less active role can still motivate employees to act in a manner that does justice to their health, encouraging newly acquired behaviours in daily work routines.

Corporate culture has to go beyond merely permitting »healthy living«, it needs to foster it. We are currently seeing especially positive experiences being made in those teams that integrate new modes of behaviour into their work routines communally. One example are the customer support teams of an insurance group and of an energy supplier. The teams jointly decided on and introduced team rituals. In both cases, the number of incapacity days dropped and the atmosphere at work improved as a result.

Why dynamic skills are becoming so important now 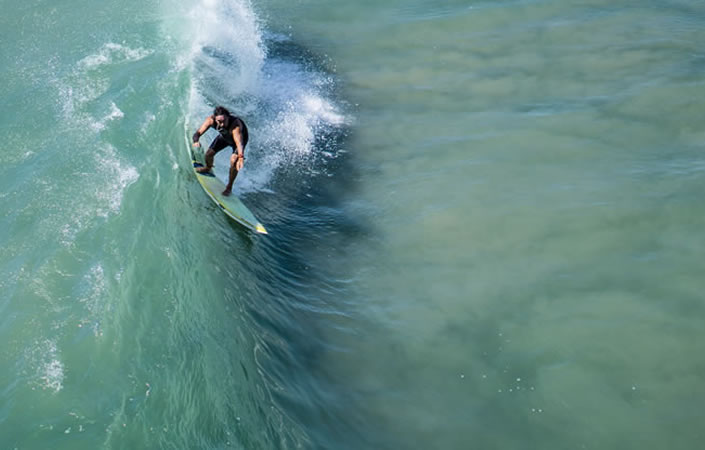 The demands on organisations are growing steadily, while the private and business world is becoming more complex and increasingly less predictable. As the recent past has clearly shown, we are challenged daily by issues which are always good for surprises: not only digitalisation as one of the big drivers, but also other trends, such as urbanisation, progressive globalisation, environmental issues and political developments.

Many companies are rather ill-prepared for these developments and do not adequately use their own potential or the knowledge of employees who are, in fact, highly qualified. Very often, they continue with previously successful behaviour and react to new requirements with known patterns. Above all, management still largely uses methods which originated in the industrial age and are often not suited to meet the new requirements. Although the insight is fundamentally there and this is repeatedly confirmed at many of the countless conferences, in reality, little has changed so far, and if so, then rather slowly.

Why is that? Why is this existing knowledge not translated to the extent necessary? The answer is relatively simple: classical management principles have been successful in the old world for many decades. To replace or change them would mean entering upon unknown terrain and taking a risk. This leads to great uncertainty, particularly for organisations that have grown over many years. After all, there is an existing business that should not be placed in danger. Where and how do we start?

Experience shows that either detailed knowledge about the condition of one’s own organisation is very often lacking, or the assessments and pictures diverge considerably at the upper management level. Often, there is also a lack of information regarding where a successful intervention can be put in place, or there are negative experiences with change projects which are rather ineffective in the end. Management development, insofar as it exists as a solid element, often fails to achieve the desired effect, which is then a clear signal for missed or inadequate implementation measures. Causes and connections between these often observed effects are complex and mostly not obvious at first sight.

In an increasingly dynamic (VUCA-) environment, where corporate management is becoming more and more demanding, established recipes and procedures, which are often still based on stable and (therefore) more predictable times, are rather bad. Or they are completely ineffective because they provide the wrong answers to current challenges.

A typical example of this is the still-widespread instrument of management by objectives (MbO). Targets have often already been surpassed when they are agreed upon or, after a short time, they no longer fit into the changed requirements of the business. New developments that arise asynchronously, i.e. within the target period, cannot be addressed appropriately if they do not match the previously agreed targets, which often leads to a lack of resources, budget, etc. Moreover, a consistent goal development of the individual employee often leads to the self-optimisation of the individual rather than the company (division).

Effects such as these are numerous; They often establish themselves over years, creep unwittingly and unintentionally as increasingly larger disturbances against the backdrop of a changing environment and ultimately become manifested as part of an enterprise culture. Changing this is extremely difficult and ultimately only possible through a changed management.

Leaders have the responsibility of creating an environment with as few disturbances as possible so that peak performance can be achieved. The most important first step is the development of precise knowledge about the nature and effect of these »disturbances« through a complete and comprehensive analysis of the status quo. In order to make such an analysis meaningful, a comprehensive (management) model is needed which takes into account the most important aspects and their interactions within the company context.

The performance triangle, developed over years by Lukas Michel and his worldwide Agility Insights-Netzwerk, is such a scientifically based model that creates a bridge between the skills of people and the challenges of organisations.

The core idea is to identify future organisational skills at an early stage so that the necessary talent, teams and structures can be developed.

People with their talents and abilities are the heart of the triangle. In the sense that »self-responsibility is an essential foundation for knowledge, work and motivation« (Peter F. Drucker) and that »trust leads« (Reinhard K. Sprenger), this promotes the speed in organisations through competent decisions on the customer front, the use of the knowledge of capable employees and management that primarily acts as an enabler.

Culture, leadership and systems form the corners of the triangle. Good decisions and effective actions require a culture that creates a common context. Management has to actively promote dialogue and interaction via purpose, orientation and performance. Systems have to work diagnostically to draw attention to what is important and to make corrections possible at any time. Intensive interactions and diagnostic control are fundamental abilities of agile organisations, since they enable early detection and interpretation of signals and corresponding actions.

Above all, in addition to knowledge, what is required for good decisions by people is purpose, which is at the same time a decisive basis for intrinsic motivation. Internal and external relationships help to continually develop and exchange this knowledge and to utilise it as added value for the customer. Combined knowledge, the collective experience and the shared benefit from it allow new developments and promote innovative power. Purpose, co-operation and relationships are the organisational skills that help to be able to absorb the shock of unexpected external shocks and influences. They are the sides that hold together the triangle of culture, leadership and systems.

Via speed, agility and resilience, the performance triangle leads to the ability to take action. Organisations with these skills use the knowledge in the networks of employees while at the same time creating the organisational skills to deal with the dynamics of the environment as effectively as possible.

Companies with an effective management that actively shapes their own organisation for their (knowledge) employees and places people at the centre have the potential to emerge as winners of the new era.

Diagnostic mentoring is the process that allows the systematic development of these dynamic skills. It is based on 3 steps:

Even if there is a wealth of tools and support from specially trained mentors from the Agility Insights network, this further development for the affected companies always involves a transformation that fundamentally changes behaviour and competencies, puts existing issues into question, interferes with established processes and, therefore, always involves risks.

A fundamental development affects decision-making competences. Within the scope of further development, managers have to decide

For each of these 5 key questions, it is necessary to select and establish either

a) more self-responsibility on the part of employees or
b) control by the executive management.

Depending on the combination of the answers, different concepts for the management and the organisation arise.

This »work on the system«, the correct design of leadership and organisation, is not a task for the workforce or the lower and middle management. It cannot be delegated, but rather has to begin at the top of an organisation in the executive team.

In the beginning, a clean diagnosis, analysis and interpretation of the results as well as consensus responses to the five principle questions mentioned above are performed. Only then does the concretisation in the different functional areas of the organisation and the formulation of precise interventions begin.

It is and remains the responsibility of the executive management to decide how to address the necessary changes in order to activate the potential and implement it for the benefit of the organisation, the customers and the business.