Sexual orientation – a taboo in the workplace? 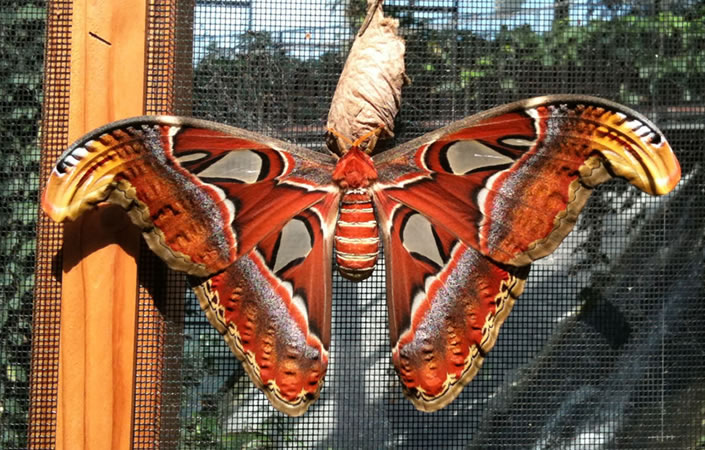 If you could answer one question for yourself:

»Are you experiencing the contact between people in your company as free form discrimination – especially when it comes to different sexual orientations?«

In surveys, usually 85-90 % of people consider themselves in questionnaires as treated fairly in their companies, no matter what sexual orientation they belong to. These numbers seem encouraging as they show that there is a general acceptance of gay people today. But do we actually live this in our companies?

I am noticing that still many gay men and women do not make their sexual orientation public. In twelve years of working with many groups and with hundreds of individuals in close contact, I only experienced one man speaking of himself naturally as gay. (Non-hetero-) sexual orientation is still a taboo in the workplace. There is just no talking about it. And thus, an important part of one’s personality simply gets excluded. This is a drastic contrast to the expectation that we should engage in our work with our whole personalities.

Being lesbian or gay is nothing obvious. In an environment that is dominated by heterosexuality, homosexuals are first seized as heterosexual – and it is up to them to broach the issue of their sexual orientation. Thus, there is no such thing as one »coming-out«. Lesbians and gays experience a lot of coming-out-situations in the working context. And there are always the same questions for the one who is gay: »Will I tell it? How do I say it? When is the right time?« The highest barrier is often the fear of negative consequences – regarding status, working relationships and carrier.

Of course, lesbians and gays could have more confidence in people in their working environment and trust in them to handle with different sexual orientations in a natural, accepting way. And surely this behavior would help to place the issue as a natural thing in the working context. But this would not be enough to have it treated more openly in companies. It would be necessary to actively create more space for talking, seeing and experiencing the diversity of sexual orientations.

Acceptance and implicitness sprout in encounter. It is essential to create spaces for encounter, to give a face to the diversity of sexual orientations, to make them public: in discussions about homosexuality in the workplace, in group activities, in festivities with a homosexual motto, a lesbian and gay choir or a sports team, through a forum in social media or regular articles in the company magazine. We can find many good examples in our society for a successful integration. Even though we are far from a completely natural handling of different sexual orientations – but we are on a good way. This could also serve companies as best practice and as a benchmark.