»The World in Upheaval« – Book launch at the Mercator Foundation Berlin

On Tuesday, 10 January 2017, an approximately 30-member guest group, including a diverse mixture from the start-up scene and entrepreneurs, business angels as well as representatives of institutes and universities, expressed lively interest with enthusiastic discussion of the presented topic. One thing crystallised at the event organised by the Berlin Project Centre of the Wuppertal Instituts für Klima, Umwelt, Energie (climate, environment and energy) (in the three lectures regarding the book topics as well as in the ensuing discussion and the ever-changing conversations in the subsequent Get together): A world in upheaval needs thinkers and implementers who are open to upheaval and risk. 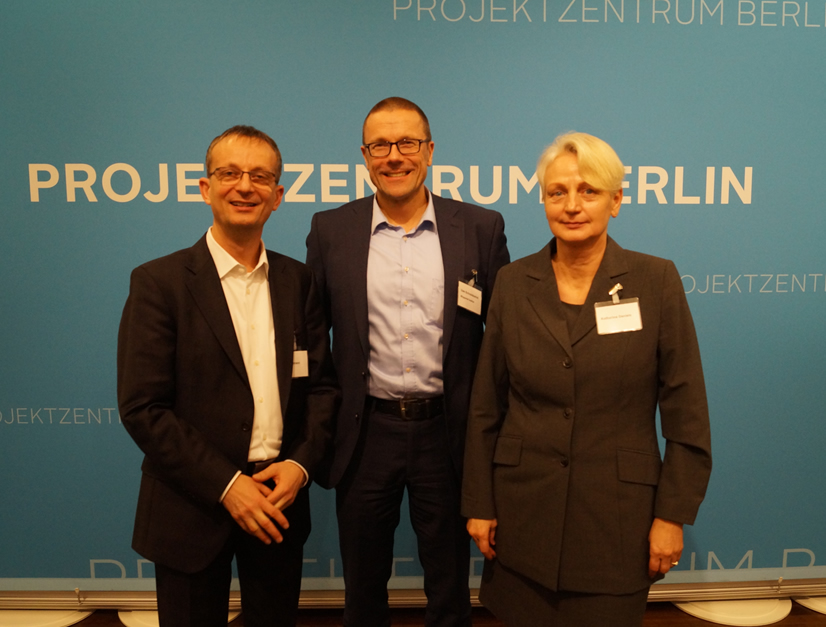 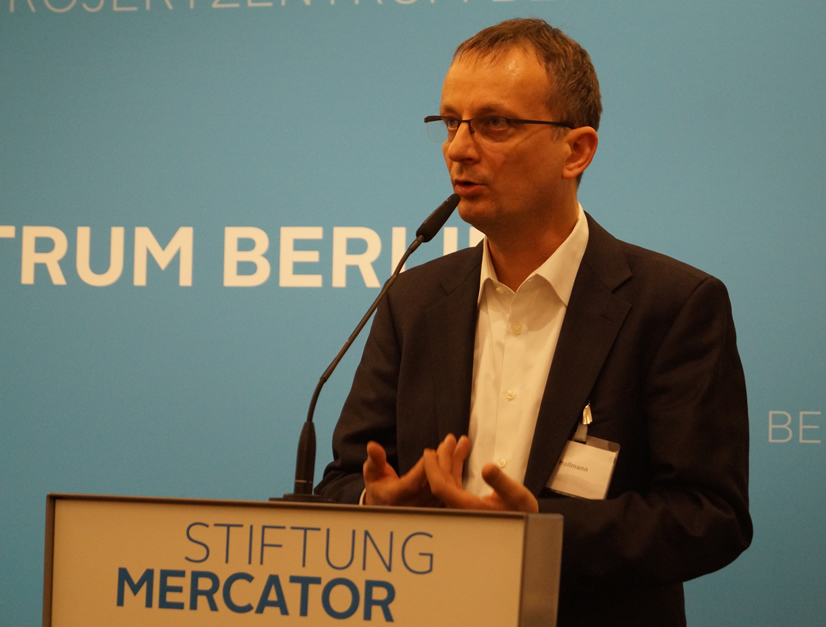 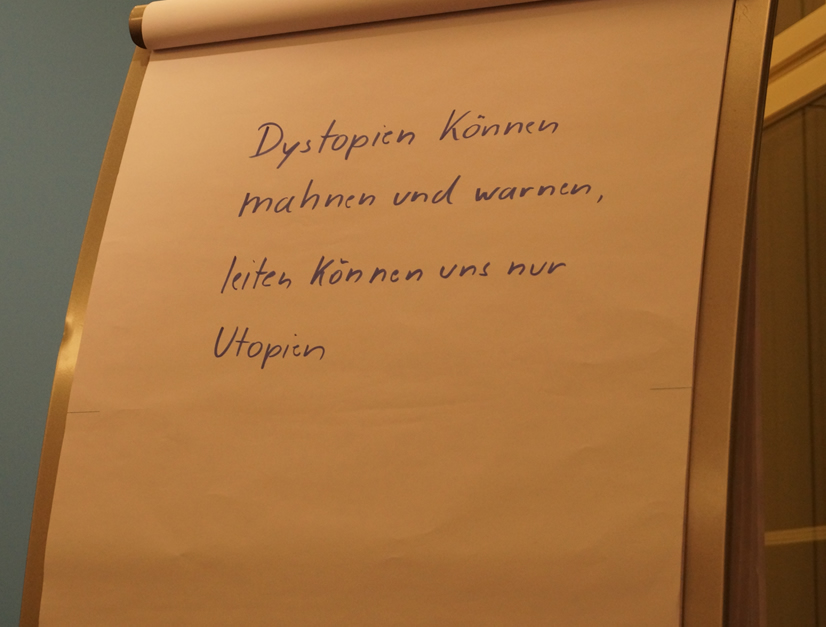 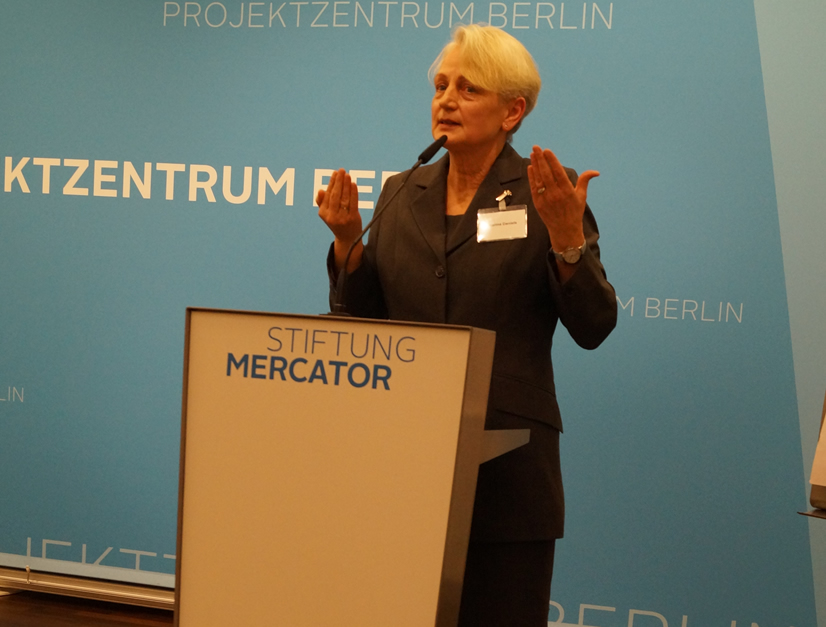 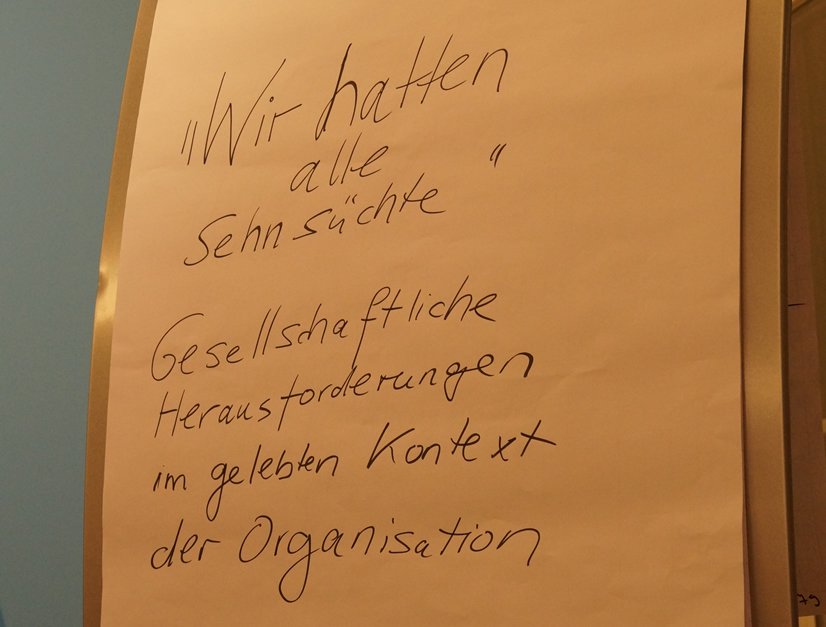 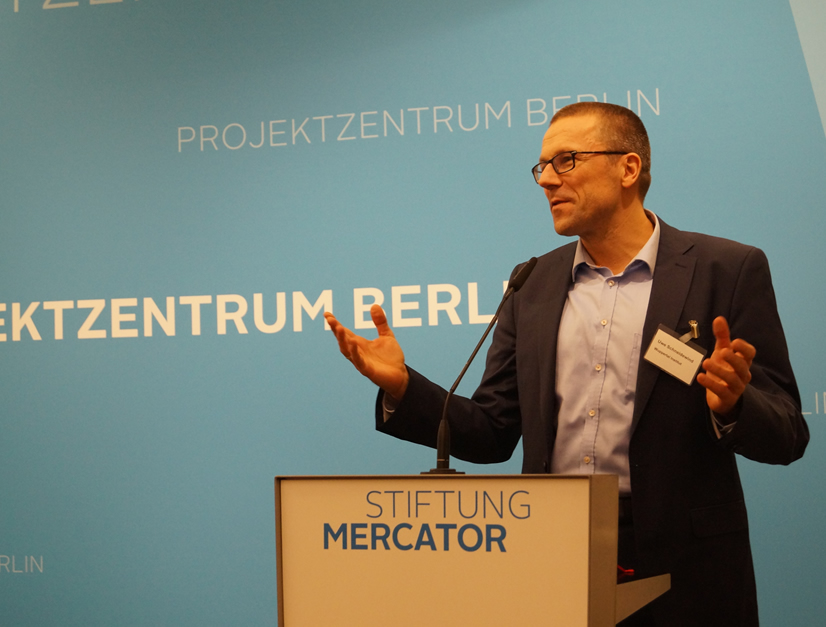 The co-editor of the book »Anders wirtschaften«, the consultant and developer of organisations and leadership personalities Jens Hollmann, summarised the challenge for organisations and their leaders in the following perceptive statement:

»There is a kind of risk that, if not taken, incapacitates us.«

Anyone who, in a world of increasing diversity and the resulting diverse but contradictory challenges, where more facets of complexity are becoming perceptible, and in which developments surpass themselves – anyone in such a world for which the attribute »complicated« is too narrow and oversimplified, looks away, trusting in familiar solutions – this person will no longer play a role tomorrow. And it is not the dystopias, the negative scenarios in a world which is no longer comprehensible that enable us to mature for the future. According to Hollmann, the utopias that project scenarios, their possible achievement and the associated risks, such as those of failure, are more than justified. Particularly since failure opens the door to further options and evokes an awareness of success.

Prof. Uwe Schneidewind, President of the Wuppertal Institute (WI) and co-author of the book »Anders wirtschaften«, illustrates the social change in consciousness in its trinity of social, economic and ecological relevance that characterises our present and particularly , the forecasted future.

»We all had aspirations«

In her contribution »Wir hatten alle Sehnsüchte« [we all had aspirations], the communication consultant Katharina Daniels, co-editor and author of the book »Anders wirtschaften«, explains a quotation which is borrowed from a transformation process in a traditional German company in which there are no longer any classic organisational charts and hierarchies and in which all the actors in the company – from the strategic level to the employee at the machine – are (mutually) responsible for the success of their company in their roles and functions.

How models are reanimated

There are models that support and promote such a change in consciousness within the organisation, such as the »Urban Gardening« of the consulting firm SYNNECTA, in which the employee communities that are non-existent in the organisational chart are discovered and integrated – or »Holacracy« (the corporate operating system stemming from the American economy), with its shift from personal hierarchy to task-related responsibility. Or the Compass for Collective Leadership, which, in complex projects, unveils six awareness and leadership skills that pave the way for transparency and the sharing of responsibility for the benefit of collaborative projects.