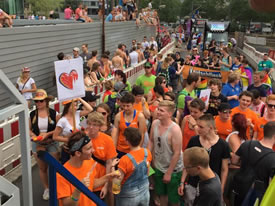 »The purpose of understanding your privilege isn’t to make you feel something. Not guilt, not shame, not anything else. It’s to help you understand that you have a set of things you take for granted that other people don’t have, so that you can change the way you act.« SYNNECTA – Diversity. Workshop »Sexuelle Identitäten« on the occasion of the Cologne Pride. And it is proofed – beeing in the midst of Diversity with your whole beeing makes a difference and let you understand. 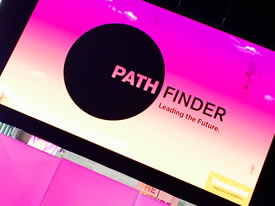